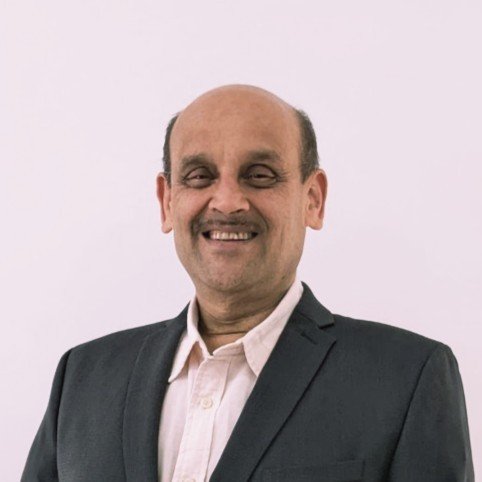 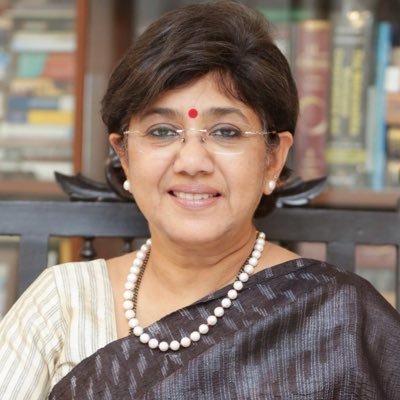 In his closing remarks, Dr. Arnab Das shared details about MRC and the UDA Digest e-magazine platform and various articles and research papers that MRC has published in past years. He shared details related to blue bonds and other aspects of the UDA Framework. He thanked all the speakers and attendees for their keynote addresses and illustrious presentations.

Dr. Benno in his closing remarks thanked all the speakers and Dr. Arnab for his words. He then shared a webpage of one of the UNESCO’s websites “Quest 4 Action”. He also talked about the marine environment, commenting on the quantity of plastic in our oceans. Dr. Benno suggested on North-South cooperation along with South-South cooperation. He also mentioned about the funds that are being lost because of issues like the COVID-19 pandemic and the ongoing dispute between Russia and Ukraine, which he said, could have been avoided.

Besides, Ms. Nishtha Vishwakarma, who works in the Communication and Advocacy team at MRC delivered the ‘Vote of Thanks’ speech to all those who had joined and participated in the conference.  She concisely mentioned key extracts from all the esteemed guest speakers’ speeches and the discussions that were held. She highlighted the main issues being raised at the conference that day.

Glimpses of the Event

“Our water resources today are already 20 percent short of fresh water and if we continue the way we are going, in next 10 years, we will be almost 80 percent short.”

“The Chamber will wholeheartedly support the UDA initiative. The whole chamber umbrella is available and we will do everything within our means to support the Underwater Domain Awareness mission “.

“We are all aware that the underwater domain just doesn’t exist in the vocabulary of the Indian government as of yet, however, I assure to help in my capacities as a Rajya Sabha member towards this initiative by means of the interventions available in the Indian parliament”

“I always told him (Dr. Cdr. Arnab Das) that the idea (UDA Framework) is great. “How are we going to sell it? That is the whole issue, we must sensitize people.”

“In the last about 10 years, suddenly our (India’s) technological importance has gone up throughout the world. We are probably one of the pioneers, but the problem comes as to who will handle the technology.”